You are here: Home1 / Contact Us with a General Question2 / St. Charles Hot Tubs and Pools 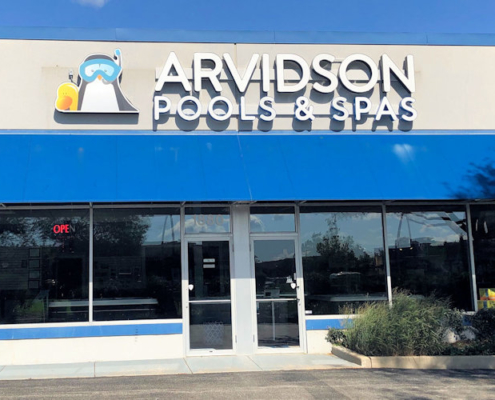 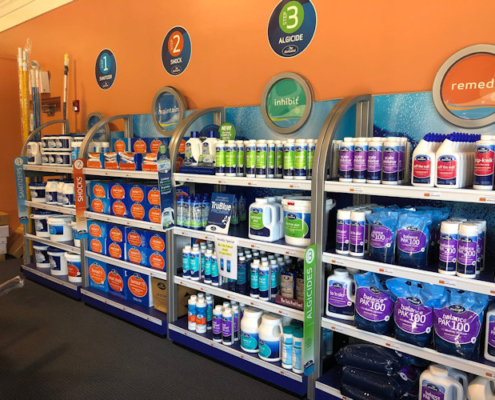 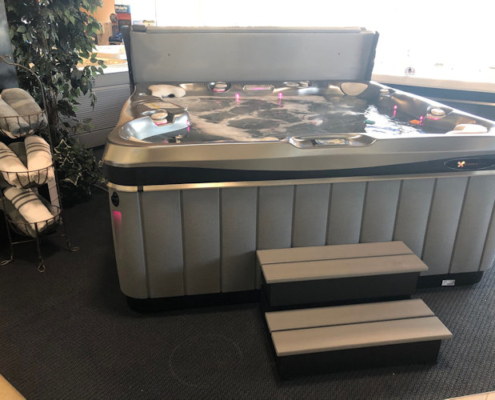 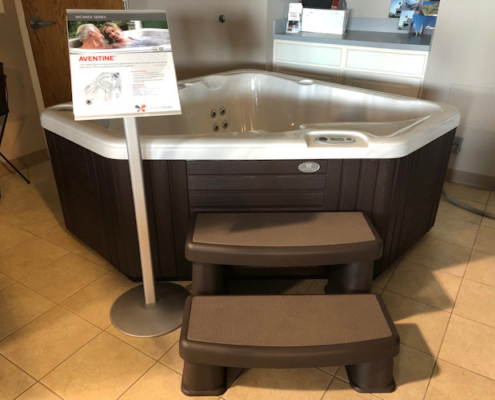 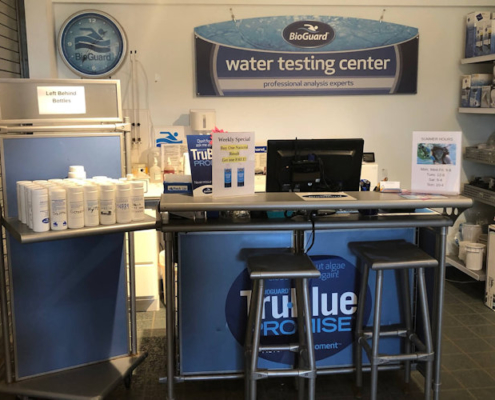 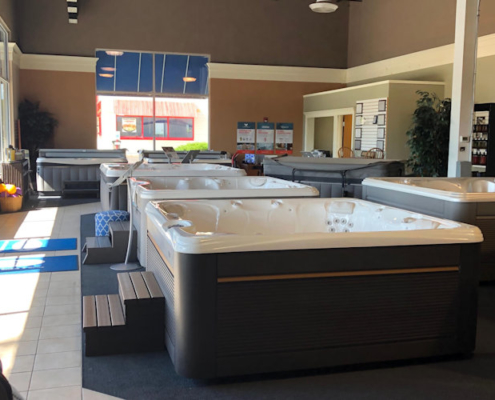 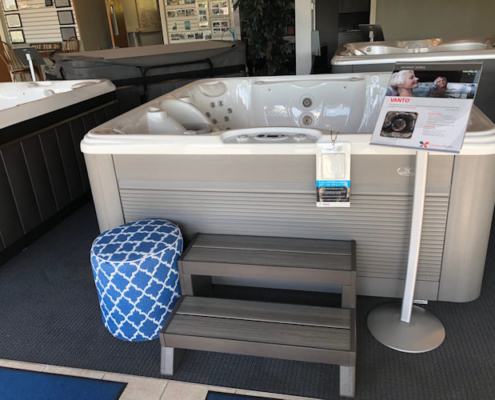 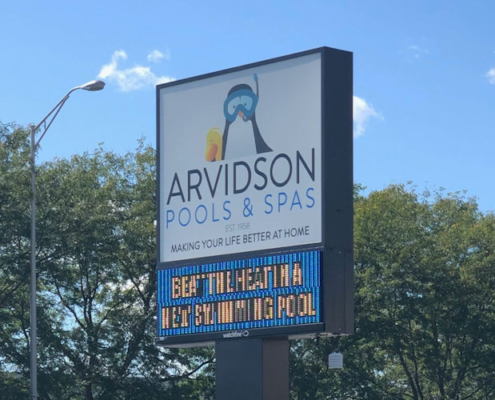 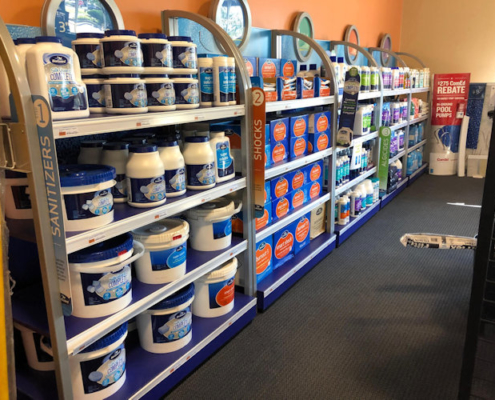 Review us on
Check us out on Yelp

*All items with a * are required. We will periodically contact you with exclusive promotional offers and product news. You may unsubscribe at any time.

St. Charles, Illinois, is located in both Kane and DuPage counties and is located about 45 miles west of Chicago, Illinois.  It is part of a tri-city district that includes the cities of Geneva and Batavia.

St. Charles is located approximately an hour and a half from downtown Chicago and is accessible via the I-290 Expressway. The official city slogan is Pride of the Fox, after the Fox River that runs through the center of town.

St. Charles became incorporated in 1839 and has a rich history as the original site of Pottawatomie Native American tribe. It later played a significant role in the abolitionist movement with several homes serving as “stations” on the Underground Railroad.